Dhamsuwa meditation Centre endeavours to evince the noble teachings and practices of the Lord Buddha and their enlightened disciples over the past two and a half thousand years, according to the Theravada Tradition, which is vastly practiced all over the world, promoted and preserved in its originality in countries such as Sri Lanka, Thailand, Myanmar, Cambodia, and Laos.

Although Theravada Buddhism is known to the world as a religion, it is recognised by many intellectuals, academics, thinkers and philosophers as a philosophy, a tradition of compassion and nonviolence and a path to permanent liberation of one’s mind and soul.

The essence of Buddhist doctrine revolves around “Paticca Samuppada”; the theory of cause and effect, which is translated from original scripture as Dependant Origination, Dependant Arising or Concurrence of Antecedents, thus challenges creationism.

The Theravada path to redemption is a well-defined systematic chain of practices to attain the ultimate bliss of Nibbana where one’s cyclicality of worldly existence would be seized through calm state of mind by training one’s actions, speech, and thoughts. Let alone the ultimate goal, merely following Buddhist practises awards worldly benefits at every step along the way, self-confidence, presence of mind or mindfulness, resilience, respect, social recognition, pleasing appearance, trustworthiness are to name a few one would experience during early stages of practicing this wonderful way of life.

Our centre extends its services to individuals or groups irrespective of their age, gender, religious or cultural background. These services include but are not limited to …….

These are mainly group activities tailored to suit different age groups. Activities include Dhamma teaching, sermons, discussions, and counsel for meditation. Such activities are usually conducted in person however, they are also carried out using online methods if required.

For our upcoming programs, please refer to “Upcoming Events”. 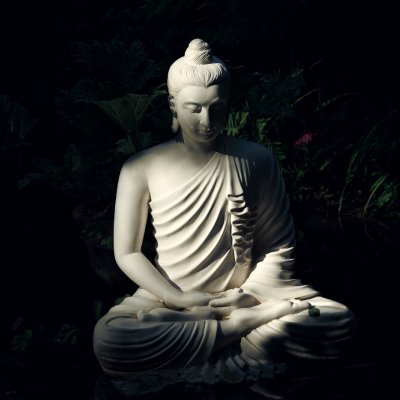 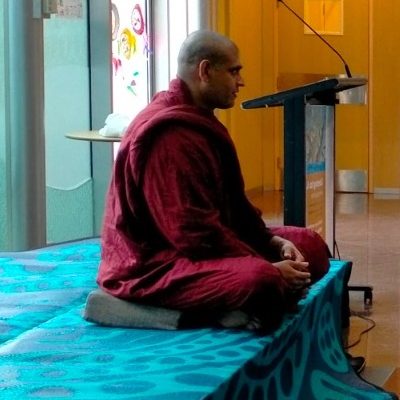 Corporate/Home visits as a guest speaker

Venerable monks who reside in Dhamsuwa Meditation Centre are happy to pay a visit to your organisation, institute or home to talk about mindfulness, thoughtfulness, resilience, kindness, trust, empathy, gratitude, presence of mind and meditation methods.

These workshops are focused on improving “bare attention” by training the mind to notice the thought process thus to become conscious of the very present moment. Once practised, one will be able to see things as they are, or as they occur, without prejudice. By practising mindfulness, one would benefit in many ways such as improved competence, development and growth, self-acceptance and healthy relationships.

Methods used in these exercises are articulated in a simple and practical yet contemporary manner for a novice to easily adopt them to their everyday life. 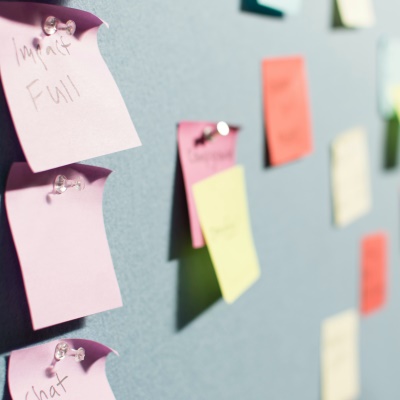 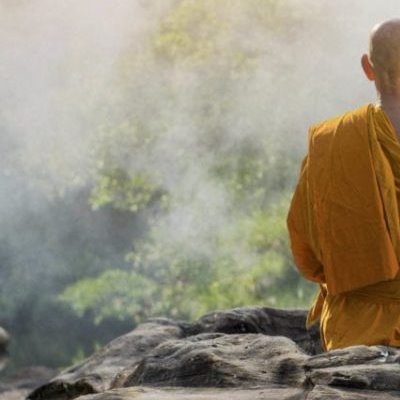 Insight Meditation elaborated in the Buddhist scripture as ‘Vipassana’ was introduced by Gothama the Buddha some 2600 years ago, is based on “Sathipattana”, the discourse of establishment of one’s mindfulness, is the in-depth realisation of the four quadrants of mindfulness: the body, sensations, mind, and lastly, eliminating the factors that hinder seeing what is beyond illusionary constructions of one’s mind and entering to the path to awakening by achieving presence of mind, investigative mind, energetic mind, tranquil mind, clear awareness and equanimity.

Buddhism is capable of radically changing our sense of self, and our perception of the world. It is a lifelong practise to better deal with anger, time management, leadership, society, attachments and relationships. Venerable monks use Pali canon as the source of wisdom to teach valuable life lessons that empower individuals to re-engineer themselves to become robust yet simple human beings who would live satisfactory lives according to their desired lifestyles. 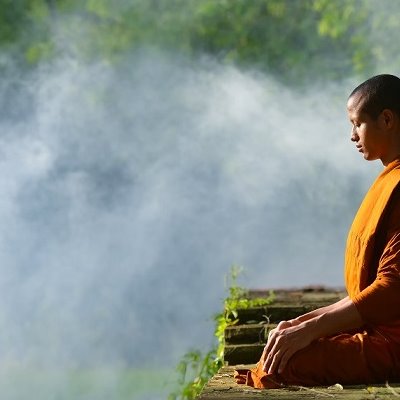 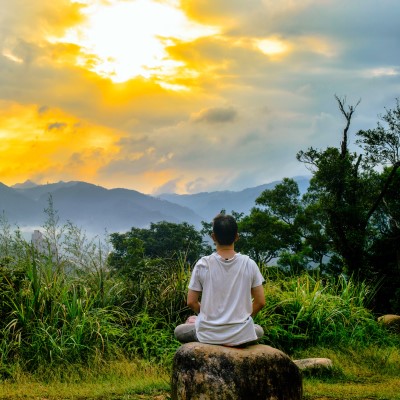 Medication is a very helpful ‘self-help’ strategy to remedy various psychological issues common to humans such as stress, anxiety, and depression. Mindfulness and meditation as a psychological aid is very much in fashion. However, here at Dhamsuwa Meditation Centre, step by step guidance is available to become aware of your thoughts and feelings. Venerable monks not only provide consultations on mental inconsistencies arising from personal, social and environmental issues in line with Buddhist scripture, but also provide guidance on how Dhamma can be applied to diminish harmful thoughts and to build a caring society.

Interactive online programs to Teach Buddhism and Dhamma Practices for all age groups. Teach how to cope with grief and finding new ways to build healthier life and be successful. We have over 10 different online weekly programs monthly programs for different age brackets. That includes, Children, teen, university, young adult and adult programs 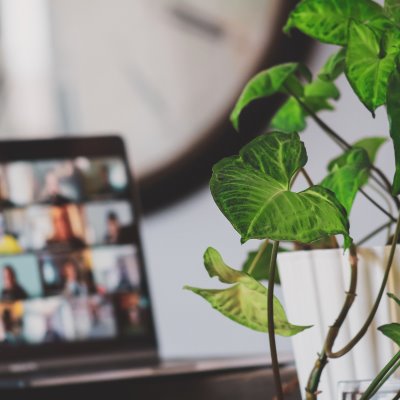 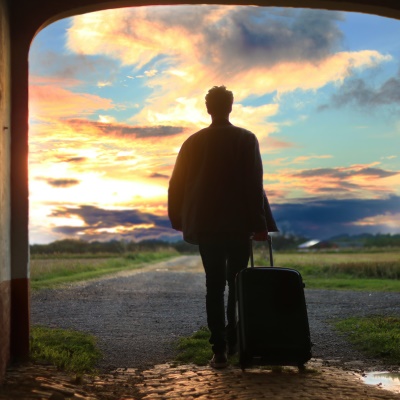 We have monthly 1 day meditation programs. Our Weekend once a month Sil program and weekly hourly programs cover both meditation and Dhamma sermons. Weekend and short-term meditation programs are the most popular, being preferred for everyone’s convenience. But we found that long term residential retreats can gain more benefits as it will provide much needed separation from the day-to-day responsibilities and easy access to experienced Teachers.